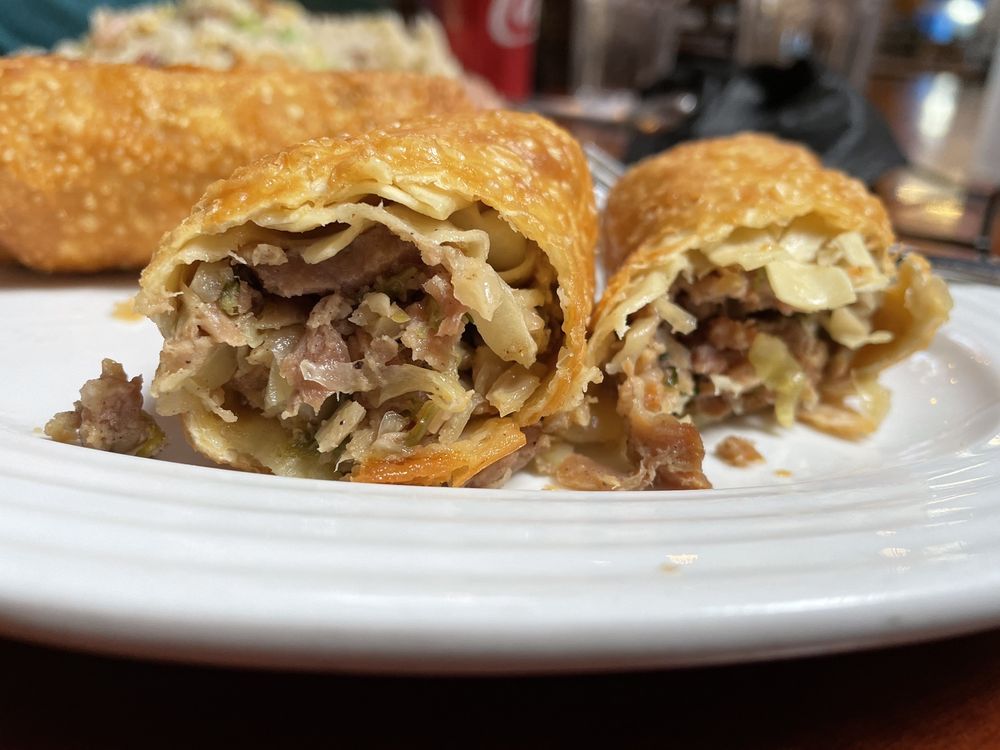 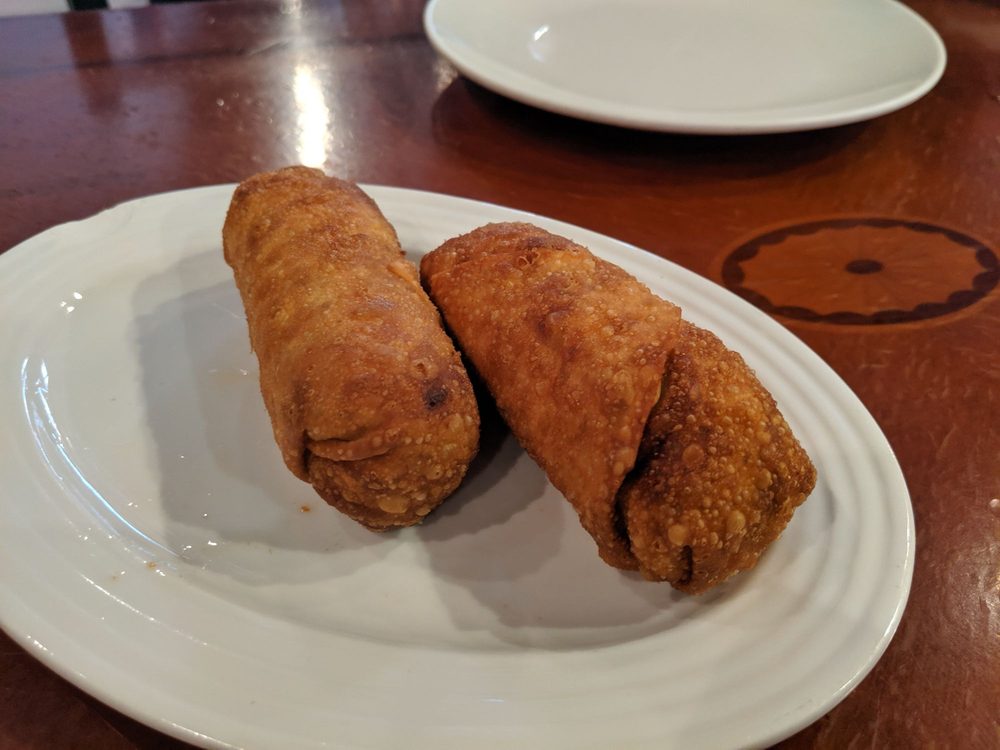 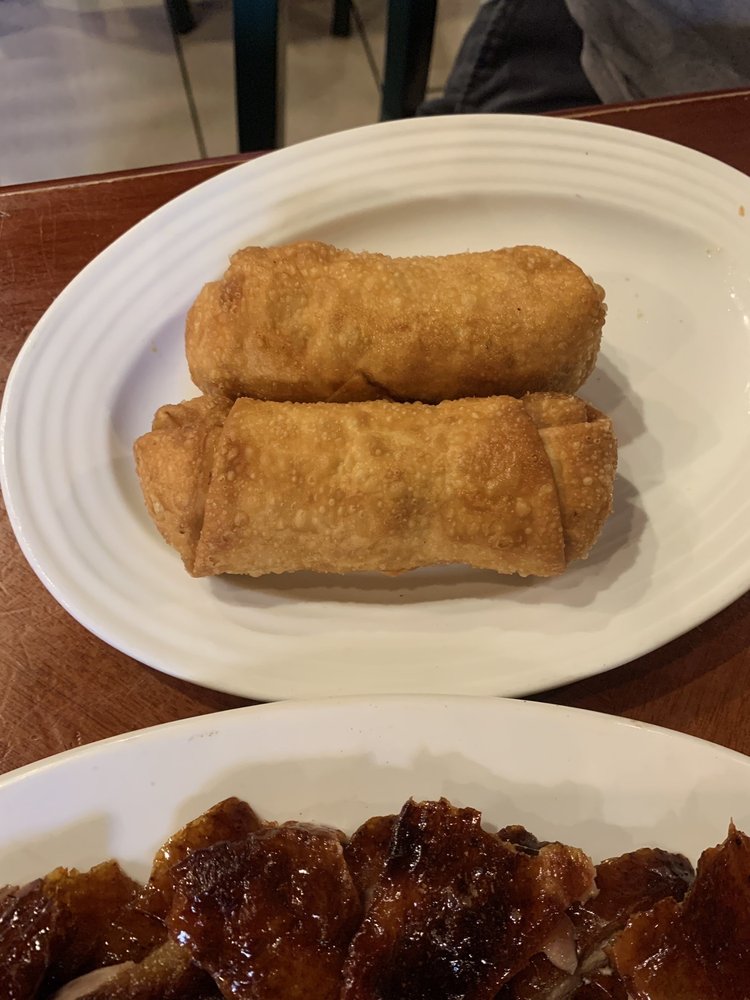 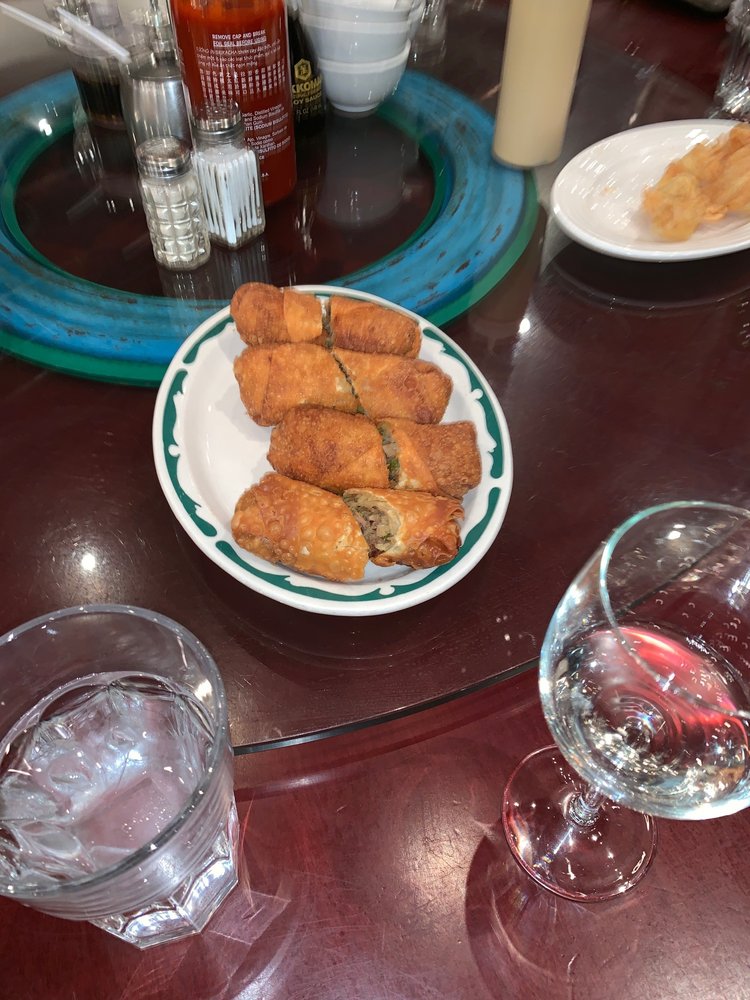 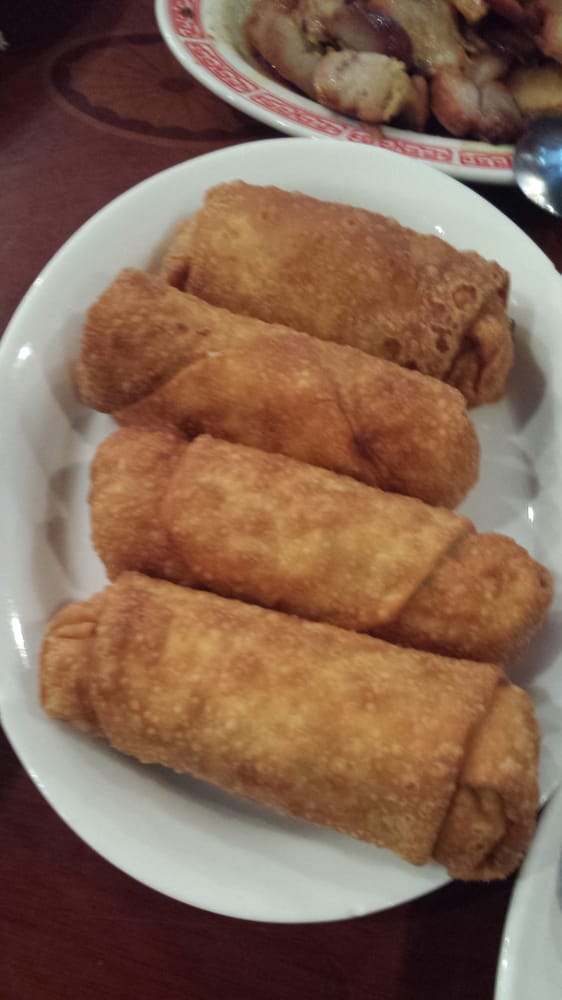 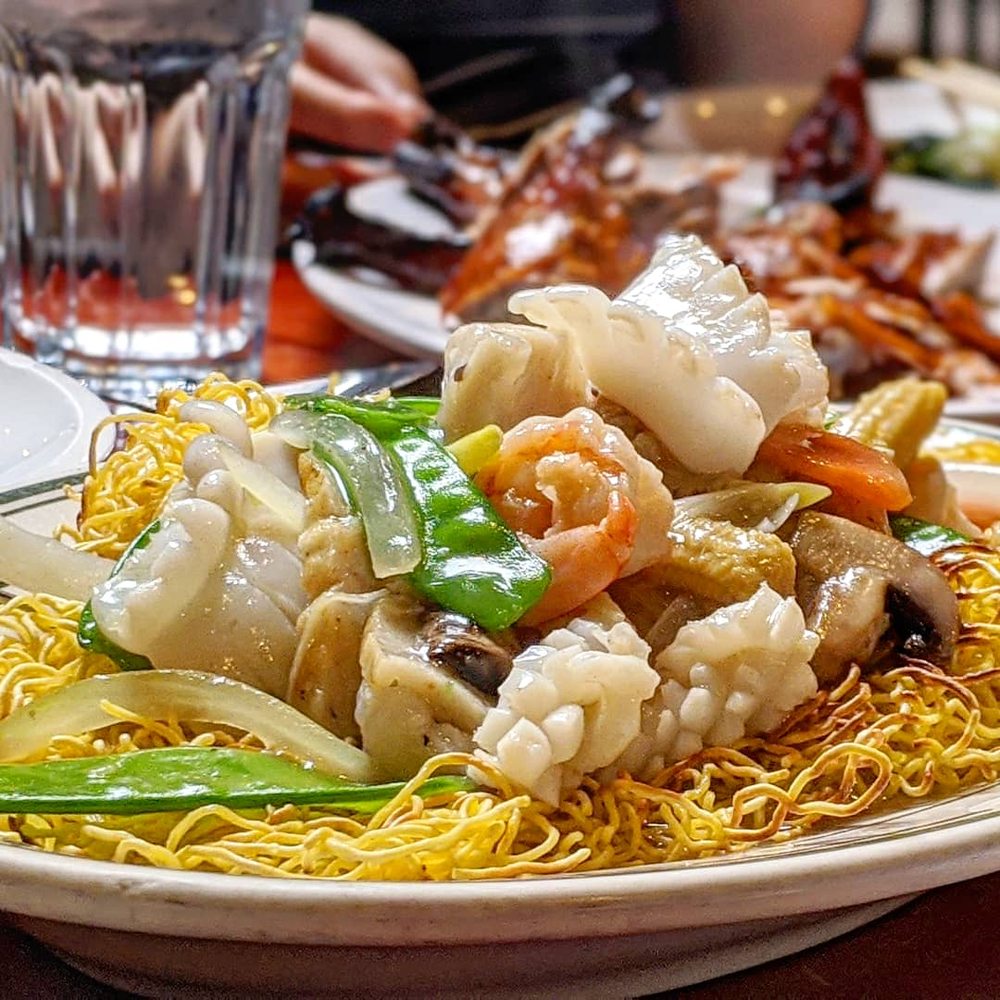 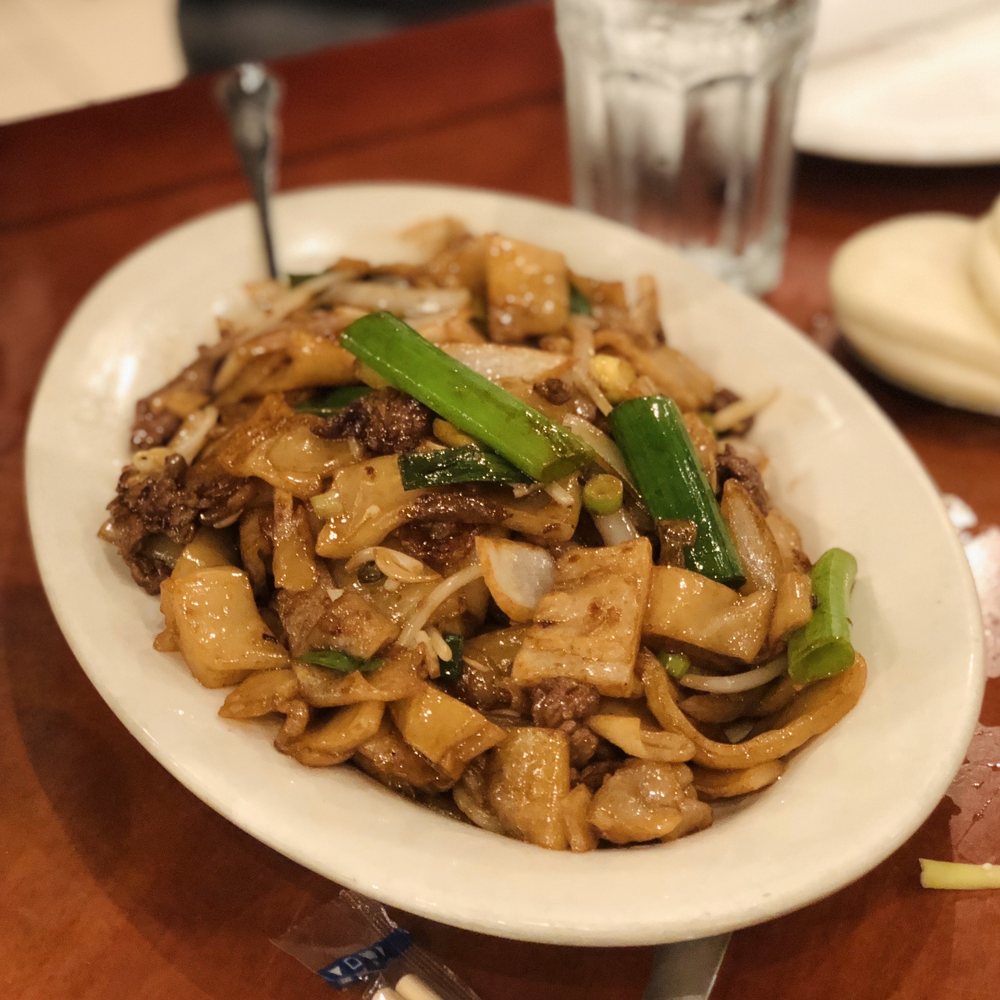 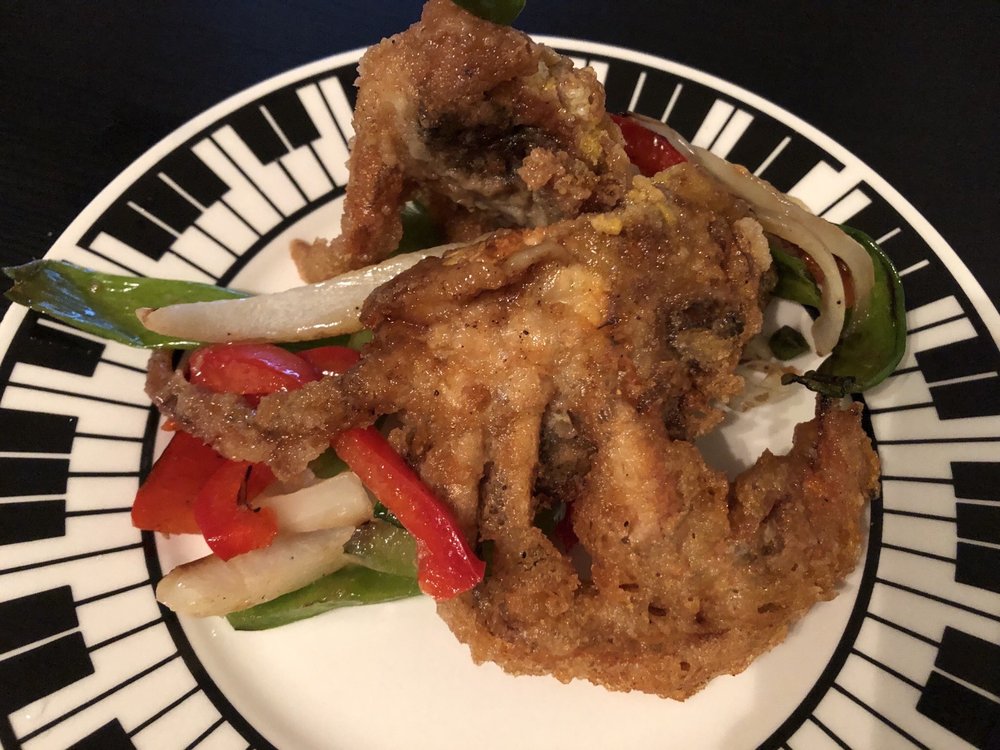 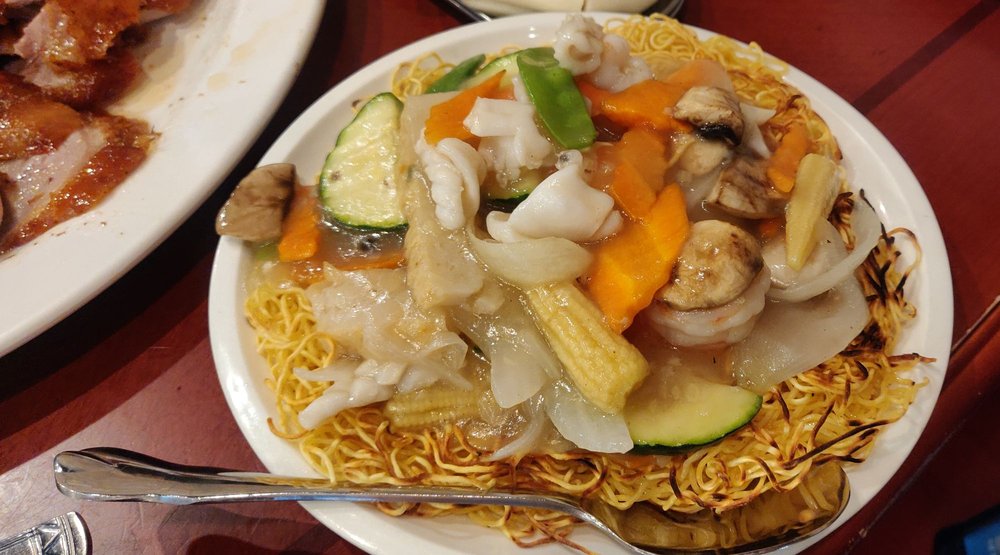 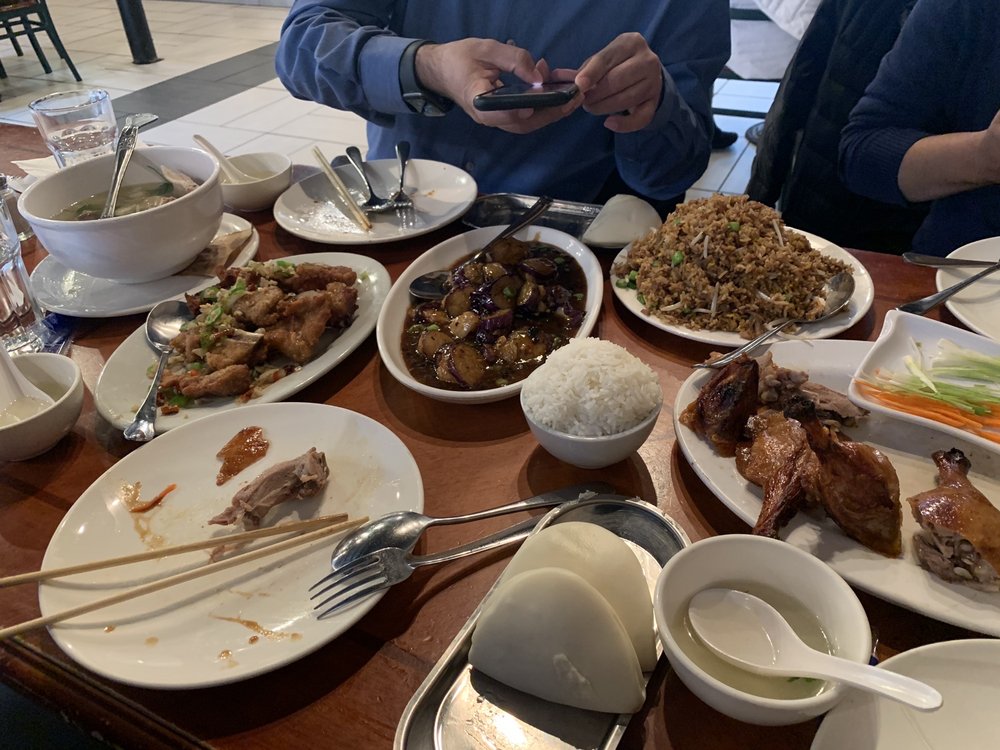 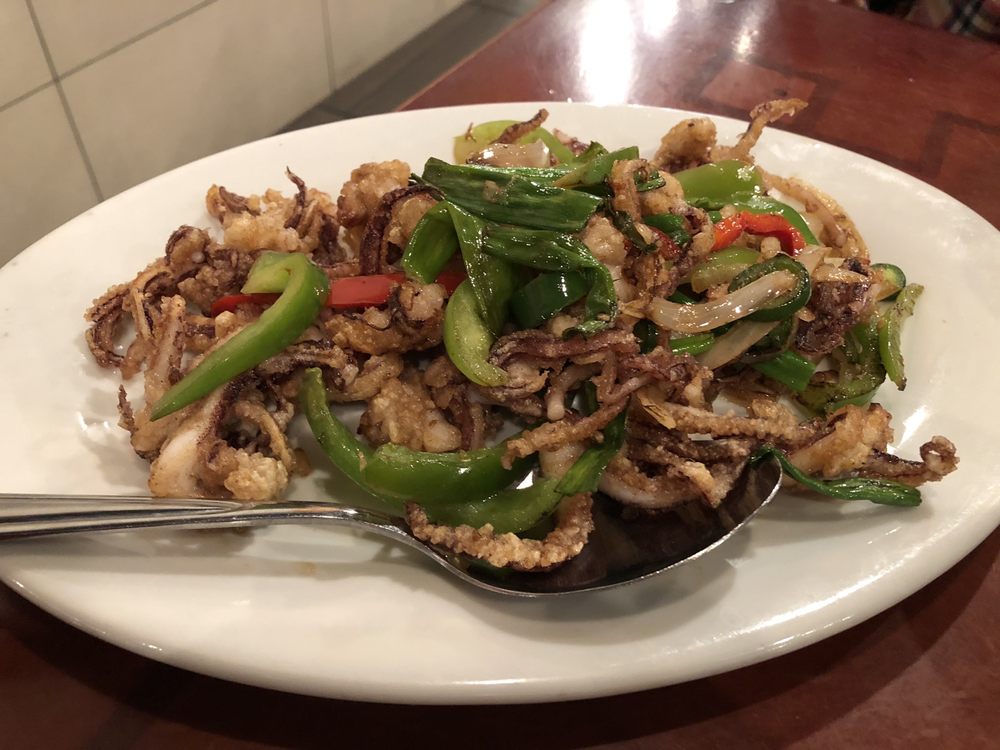 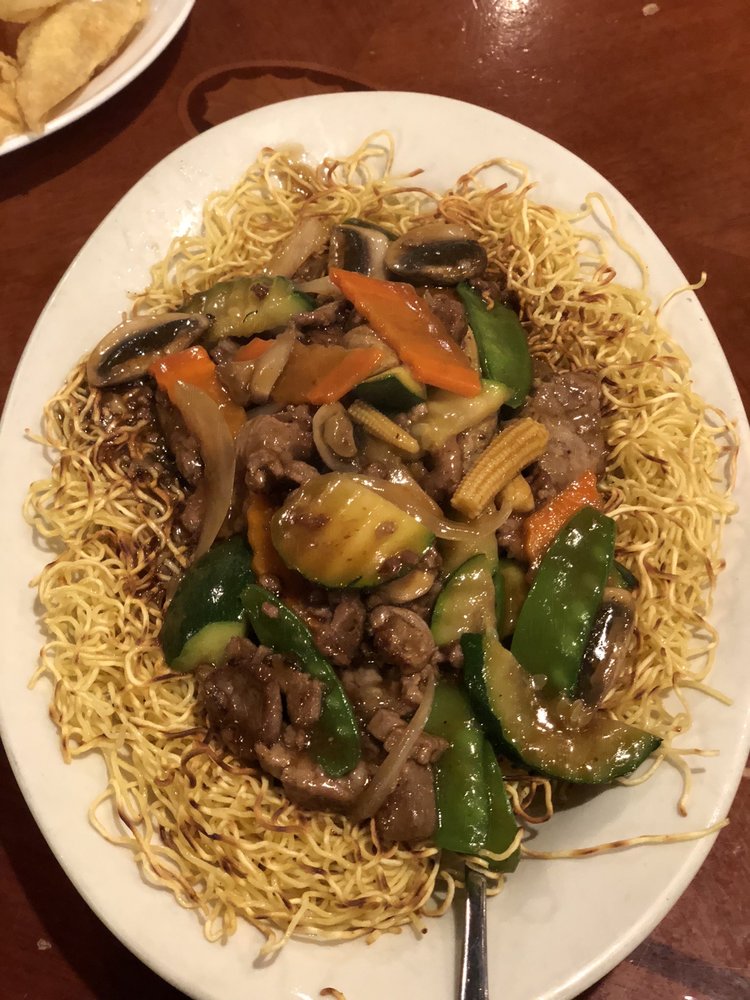 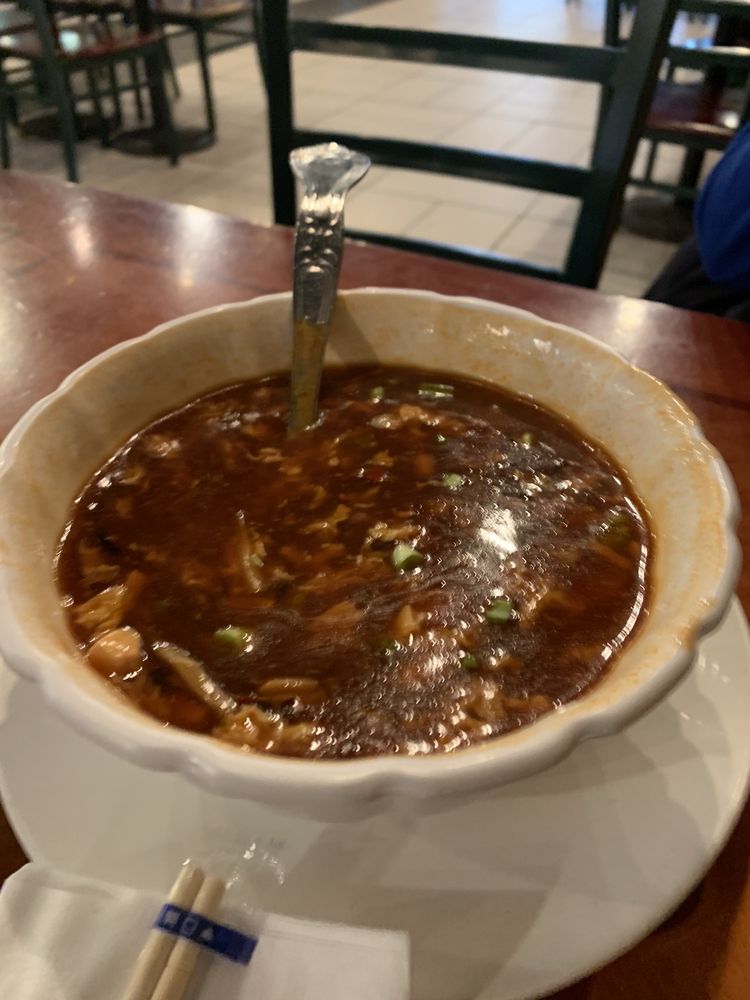 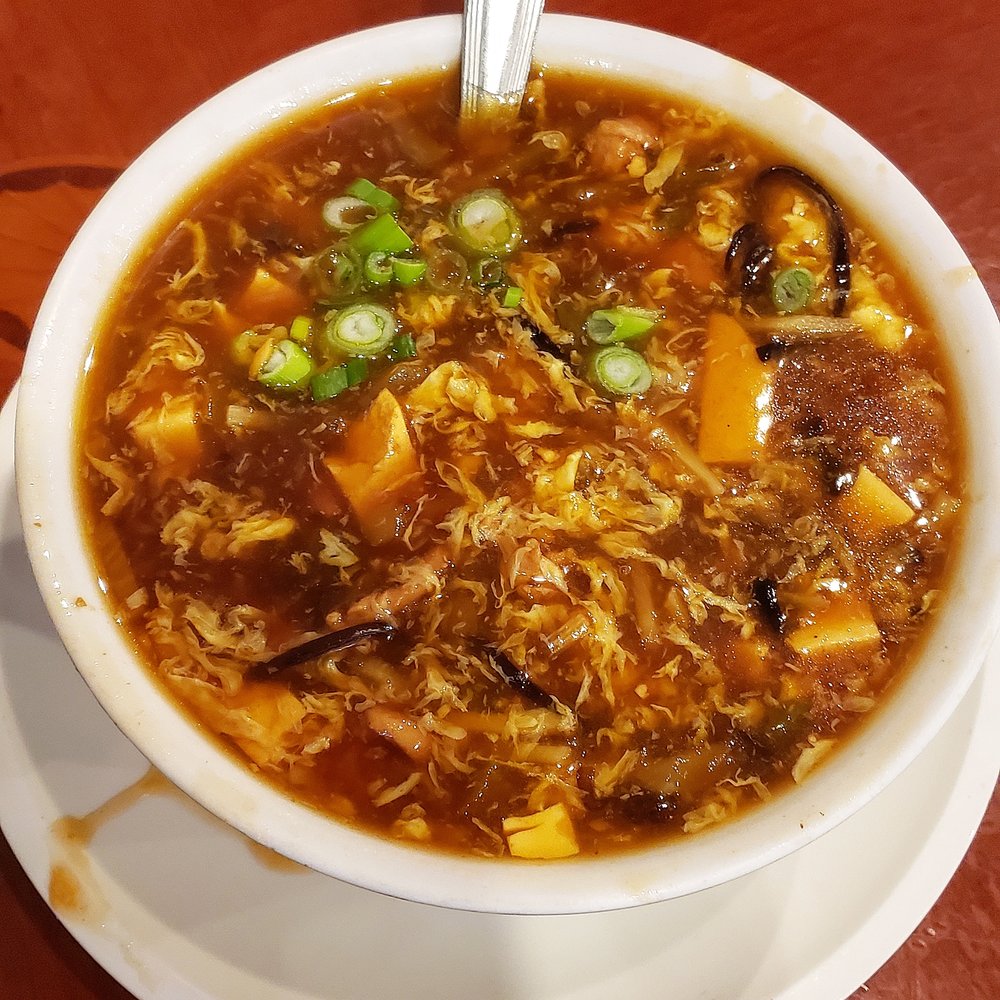 Sun Wah BBQ started its journey in New York’s Chinatown where it was crammed into a storefront hardly wider than nine lengths of roast ducks. Its founder, Eric Cheng continually refined his skills as a Hong Kong style barbecue chef here. While Sun Wah did well, it was still a crowded fish yearning for larger oceans. Eric and wife Lynda took their four toddlers and Eric’s mother and made Chicago their destination.

In the spring of 1987, Sun Wah BBQ opened its doors in its initial Uptown Chicago location a few doors away from the Argyle Redline Station. The transplant was a welcome upgrade from New York as it provided space to accommodate kitchen gear and dining patrons. Over the next two decades, Sun Wah BBQ accumulated a legion of enthusiastic admirers and fans who delighted in exploring its voluminous menu. The children became fixtures on weekends and holidays as the year-over-year growth required all hands on deck. This proved to be an invaluable experience for them  as it provided the fundamentals that would help not just maintain, but expand their parents’ heart and soul.