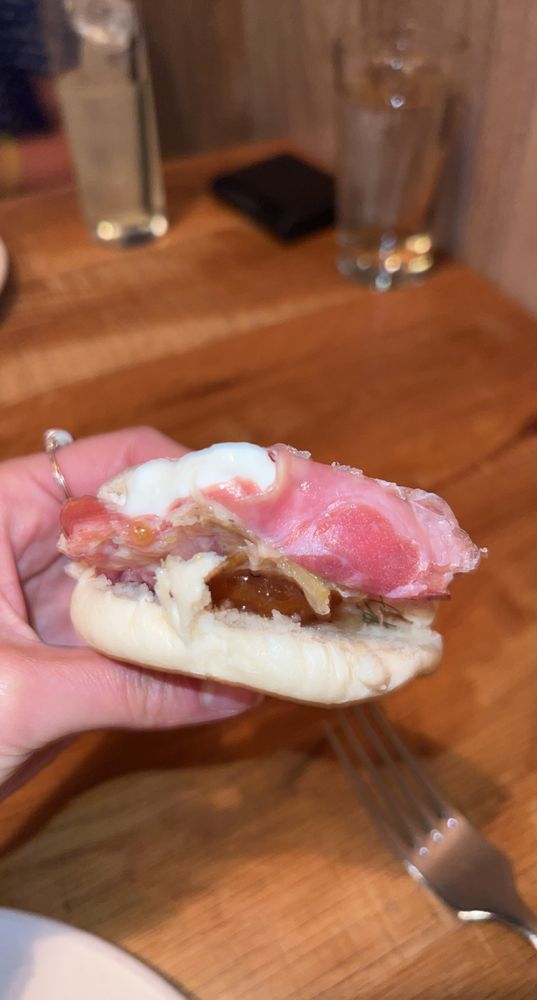 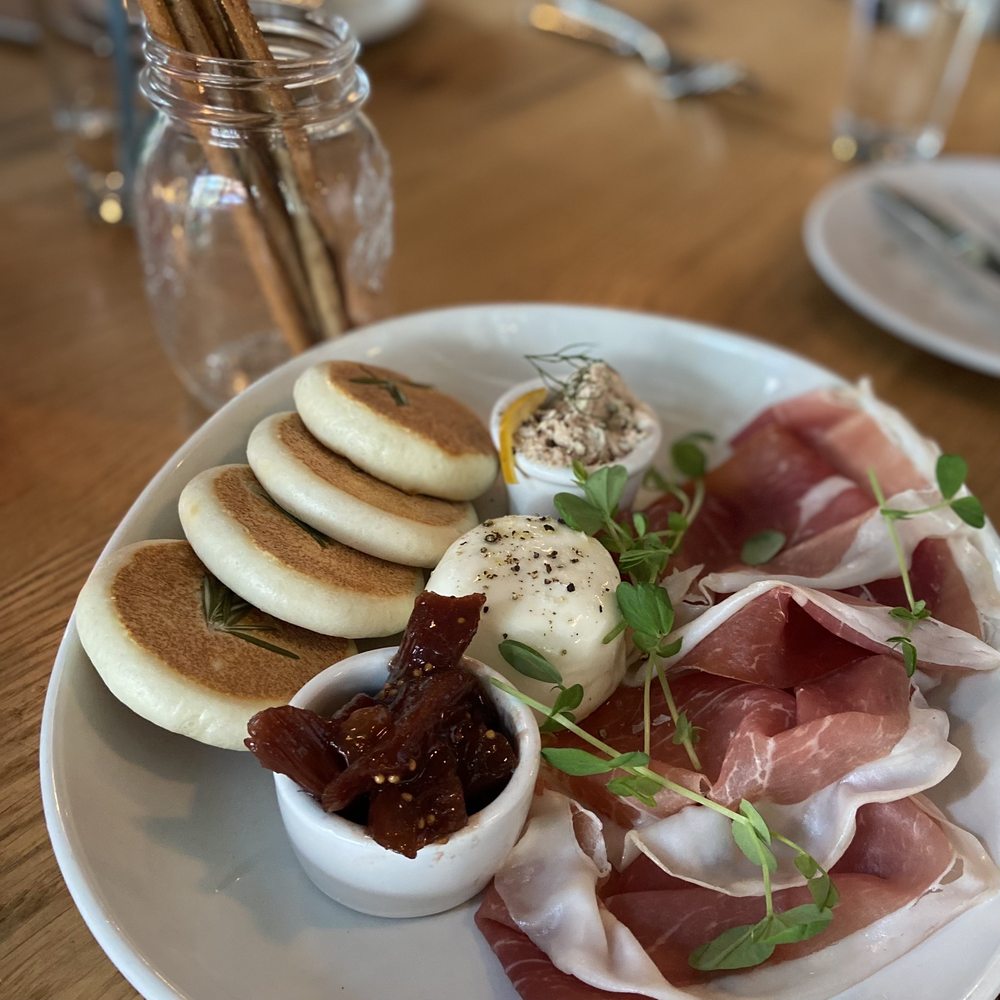 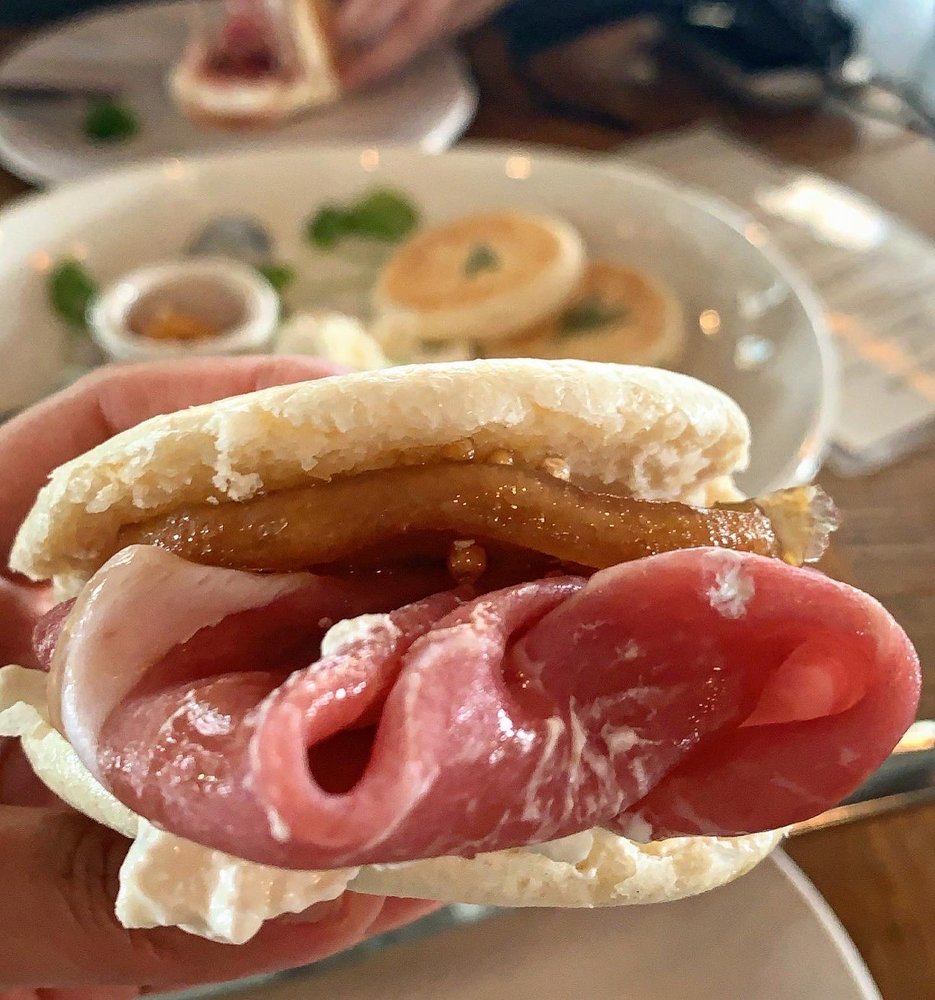 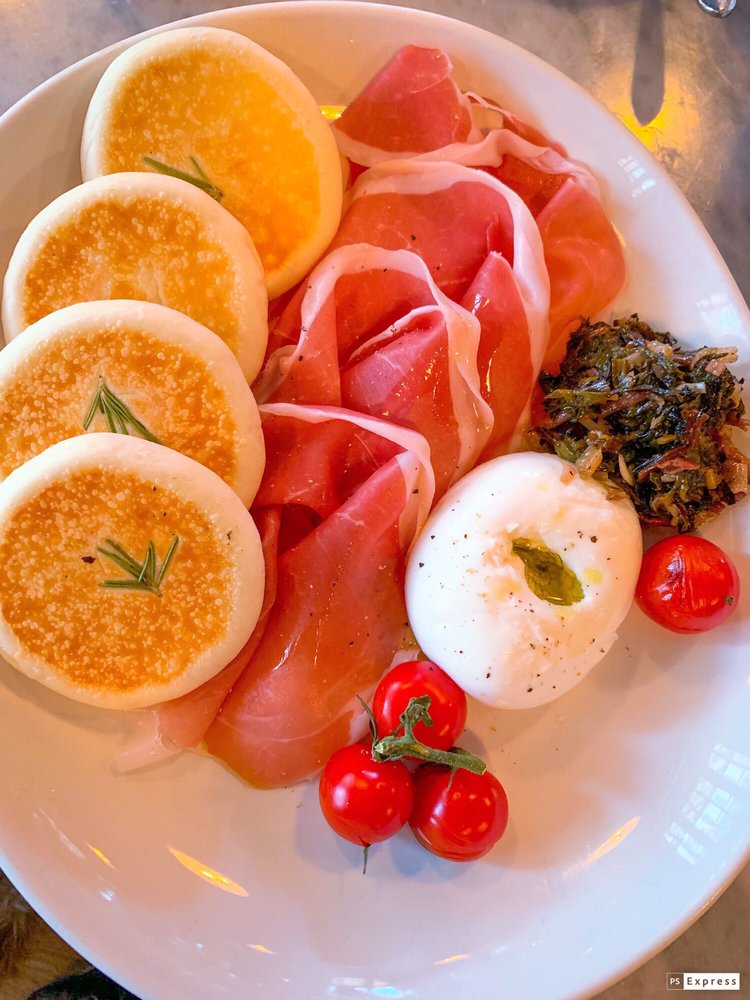 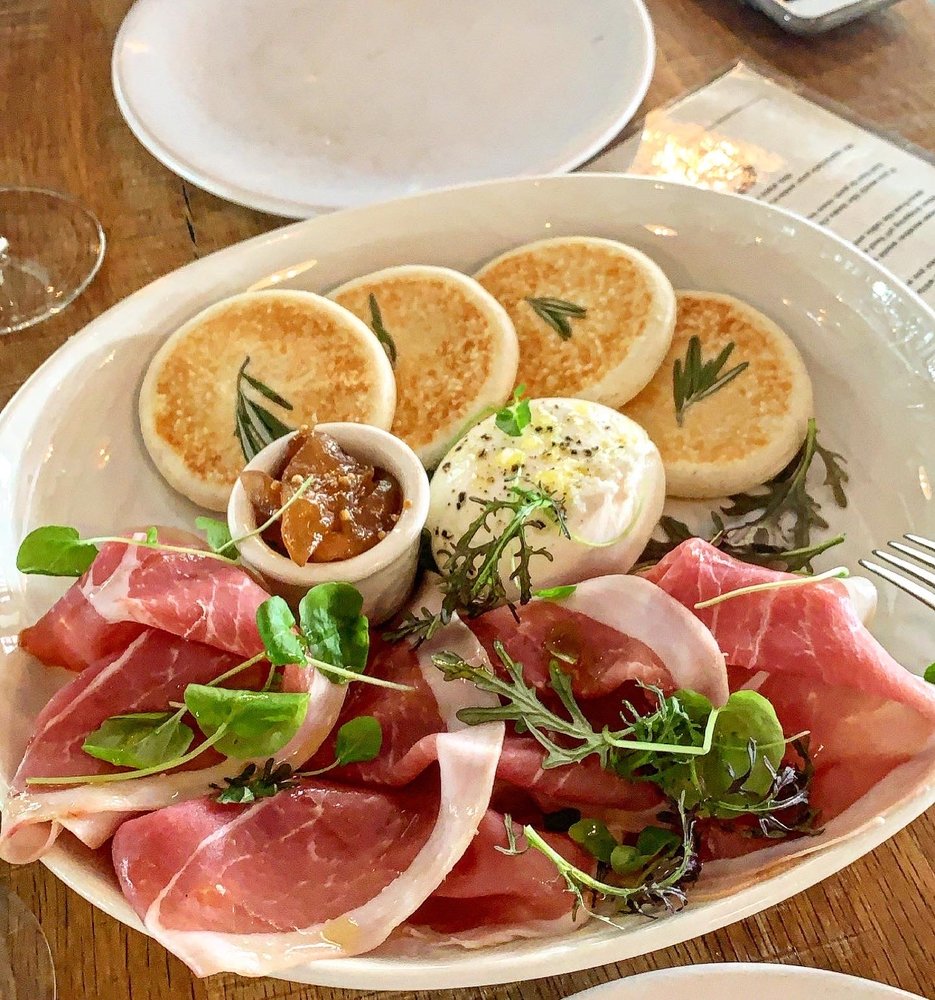 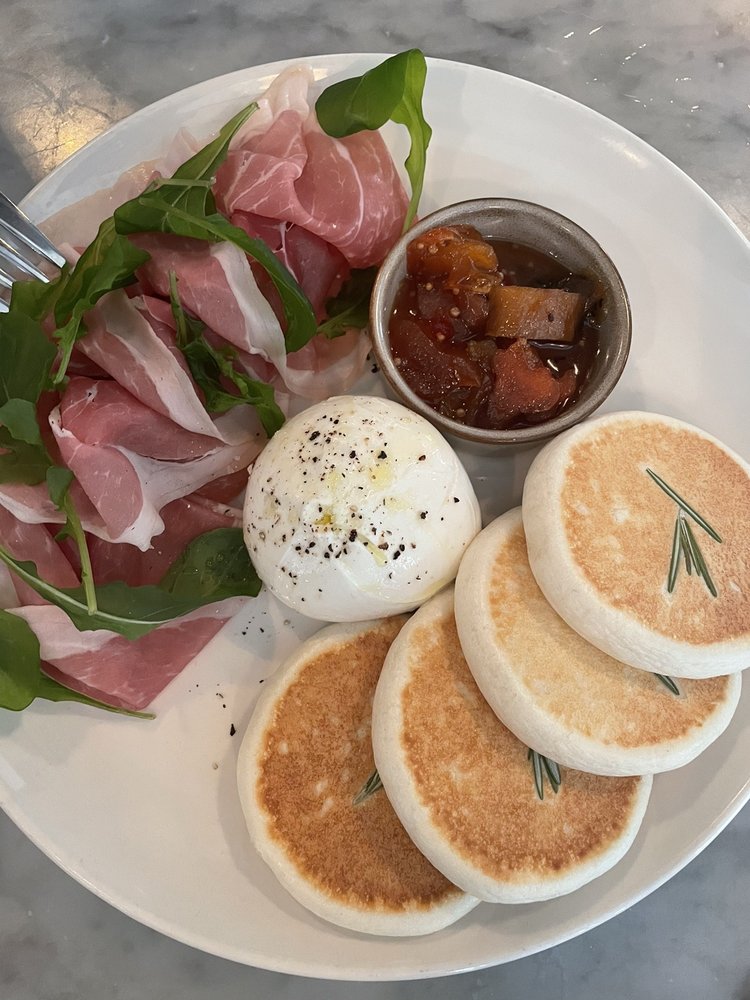 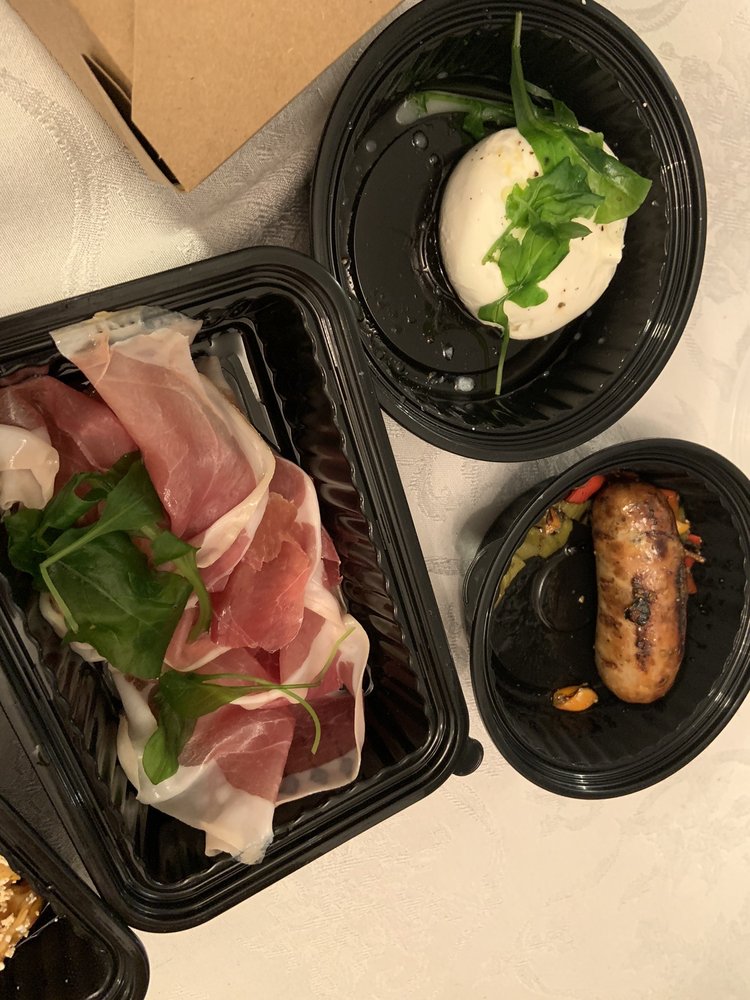 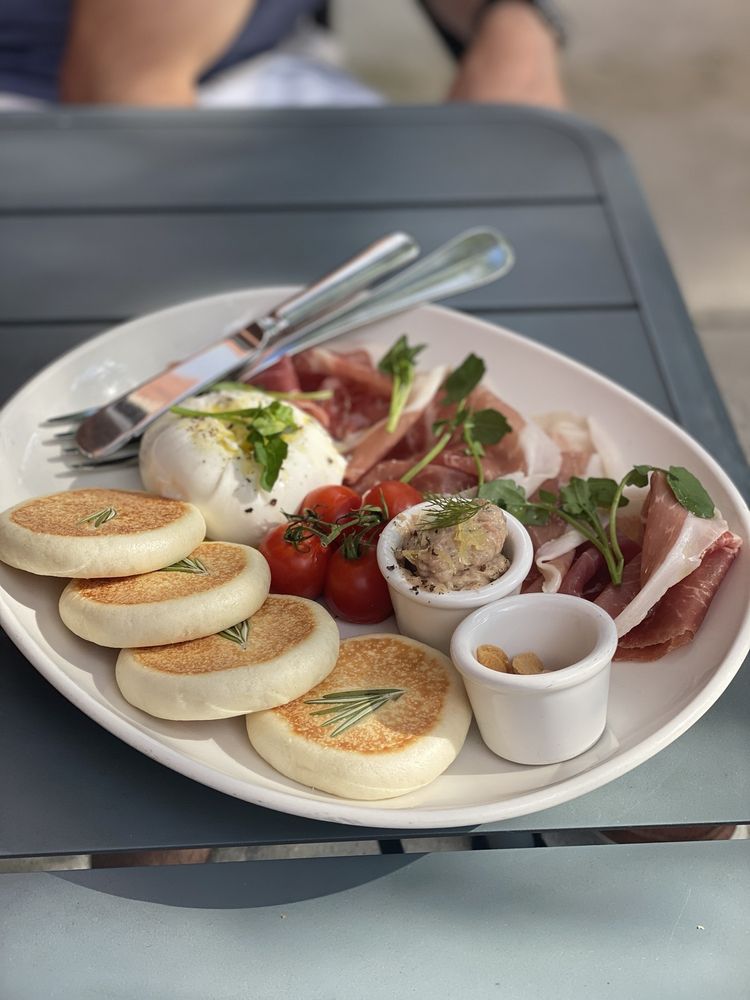 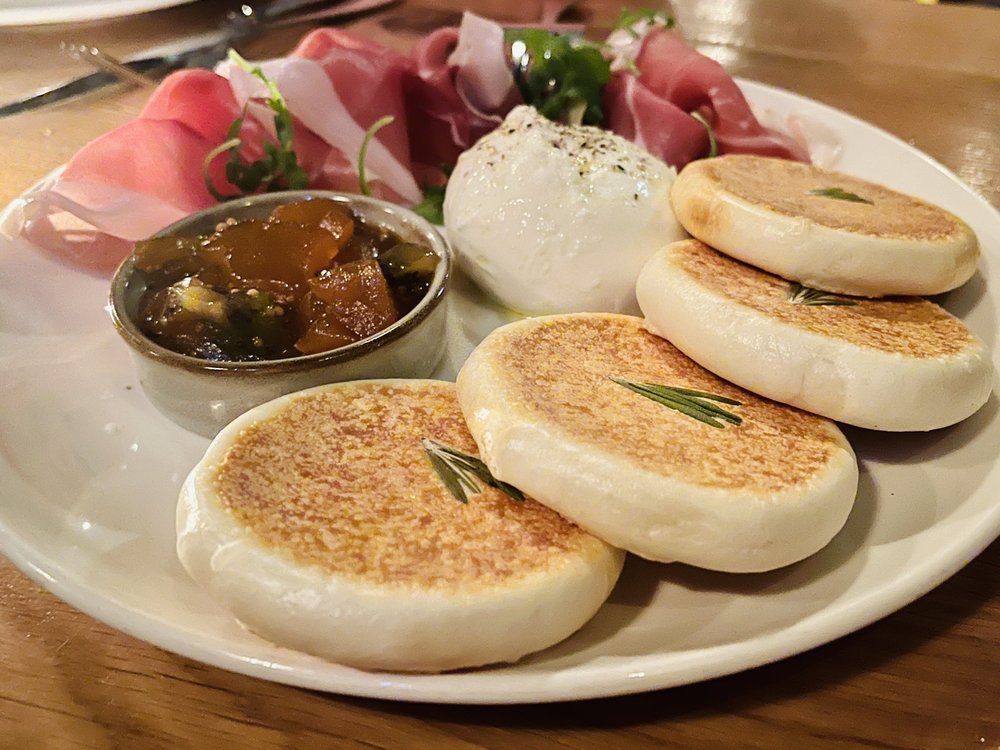 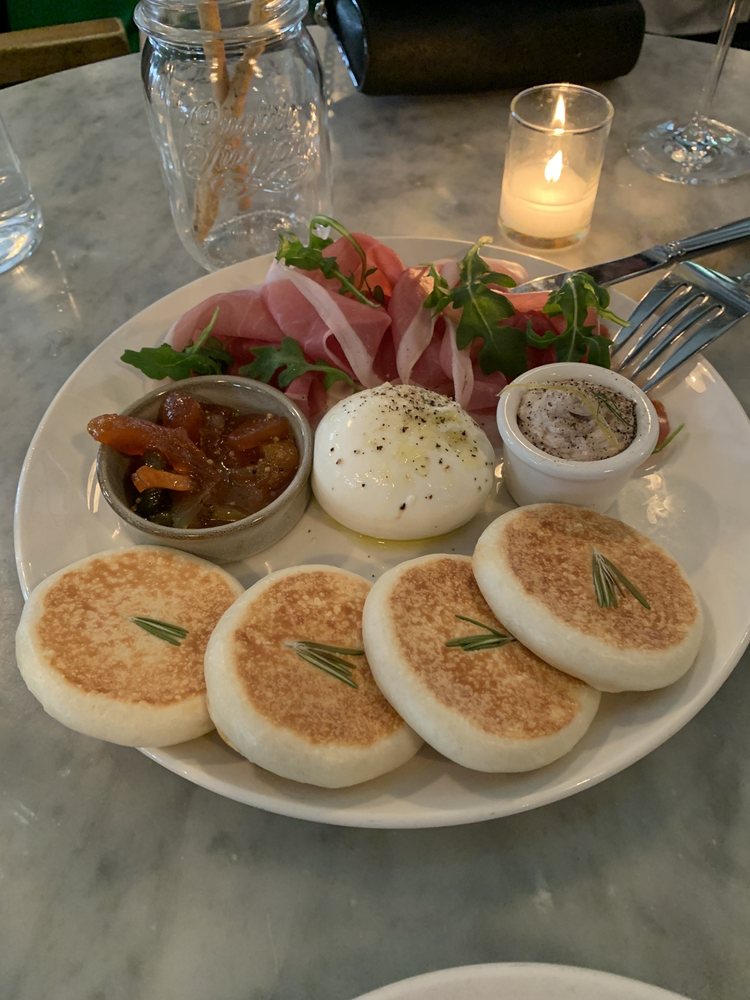 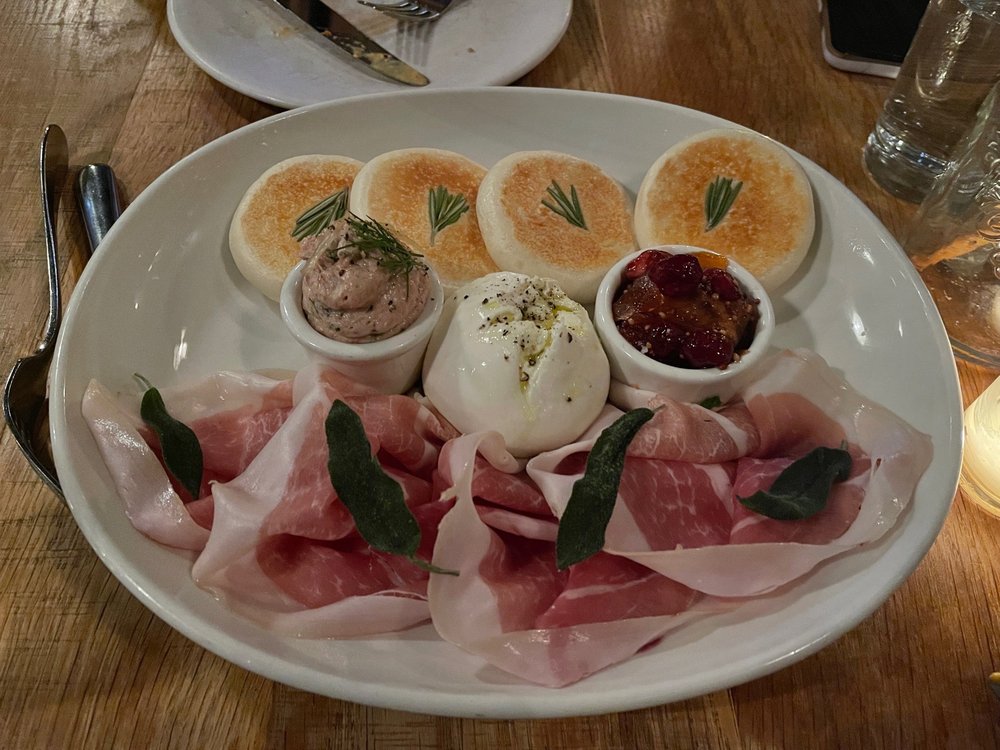 Since her childhood cooking with her grandparents on their ranch in Victoria, Texas, Sarah Grueneberg knew she was destined to work in the culinary world. Originally from Houston, Grueneberg moved to Chicago in 2005 to join the team at the award-winning Spiaggia under the leadership of Tony Mantuano. Beginning as a line cook, she quickly rose the ranks to Chef di Cucina in 2008 and then Executive Chef in 2010. During her tenure as Executive Chef, Spiaggia was awarded one Michelin Star for three consecutive years.