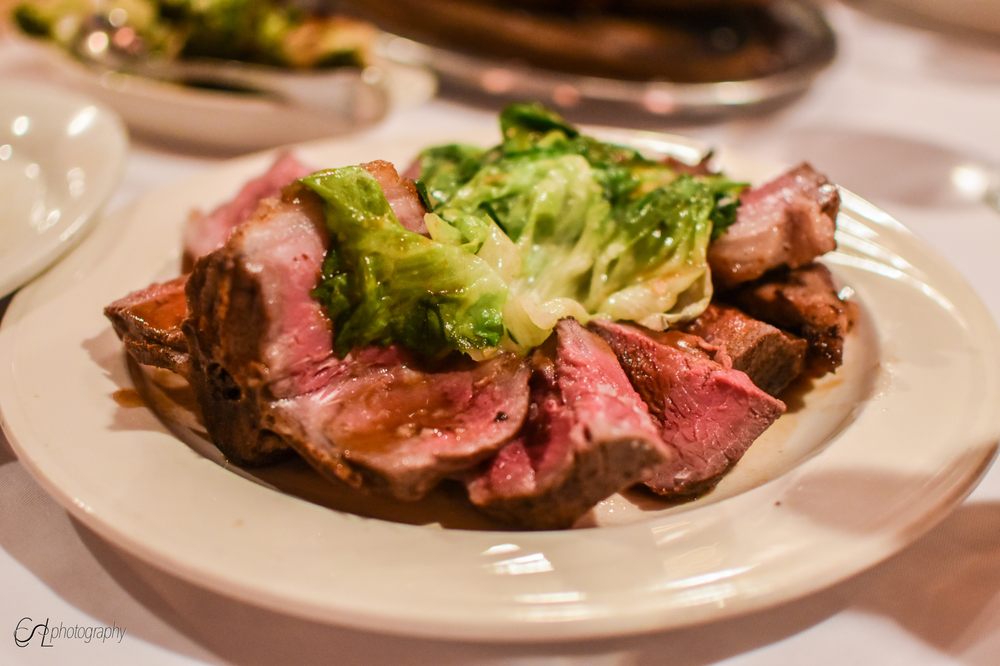 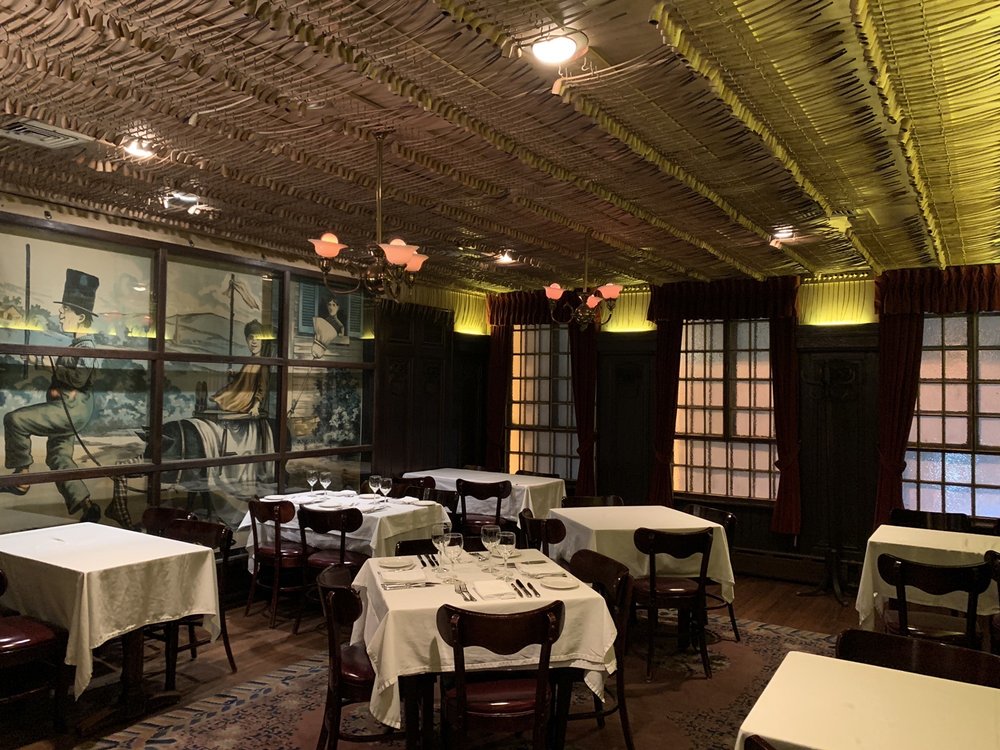 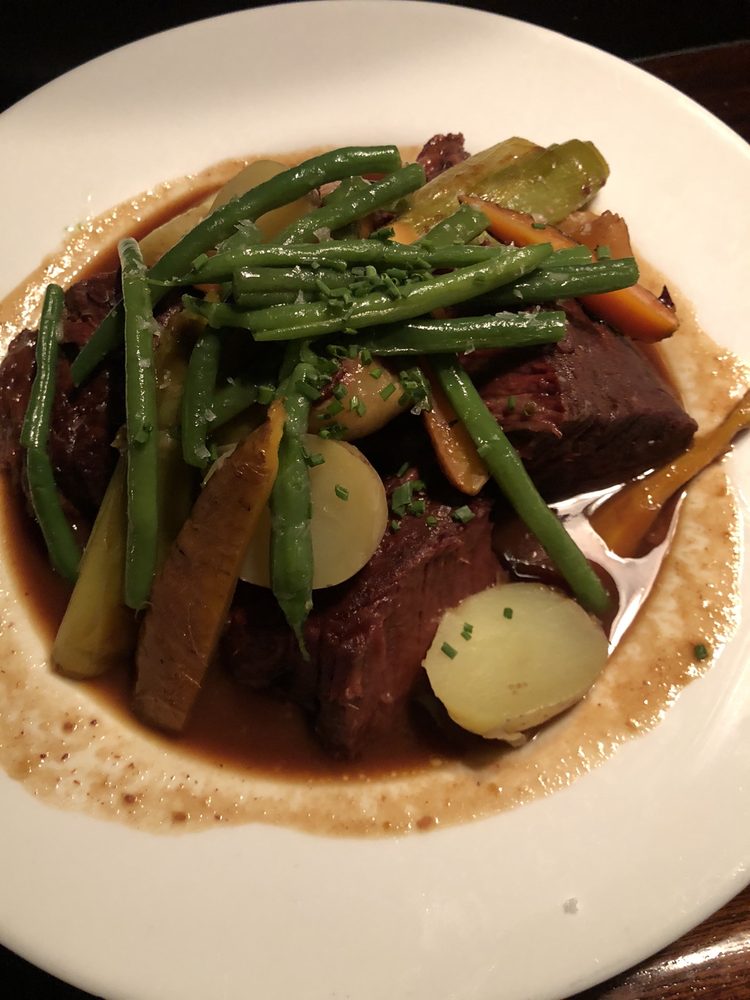 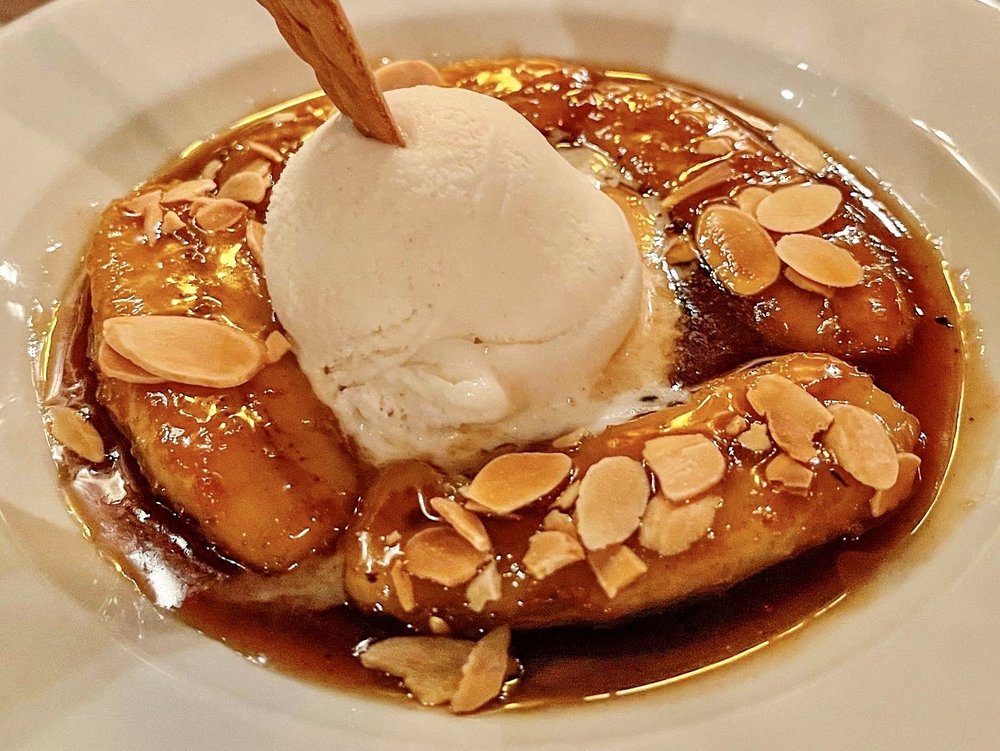 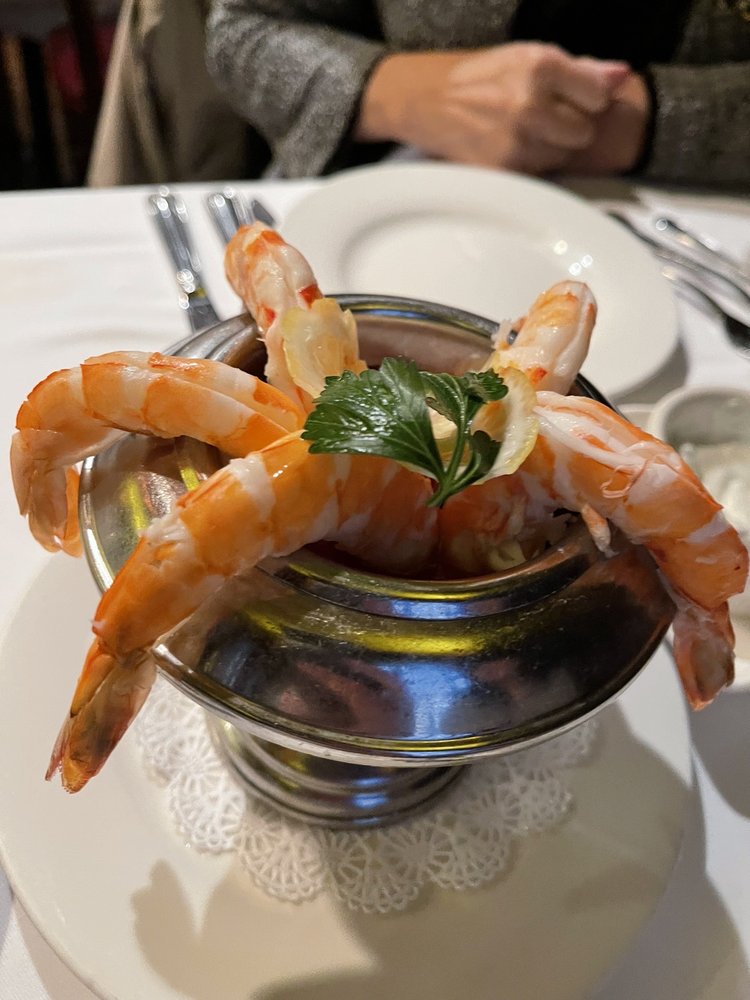 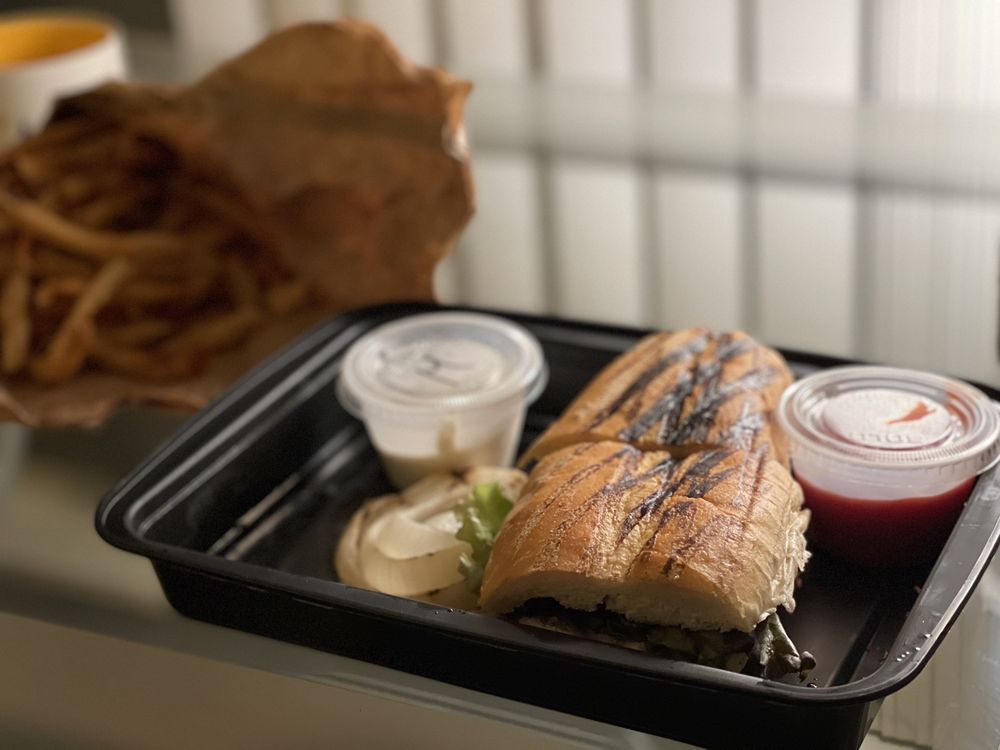 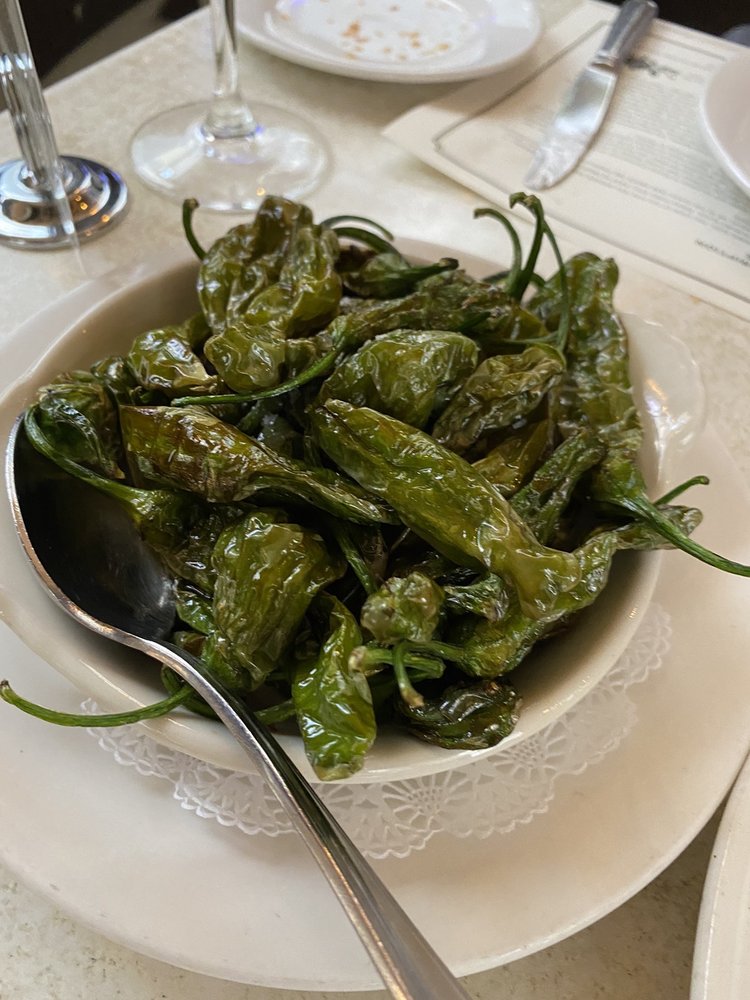 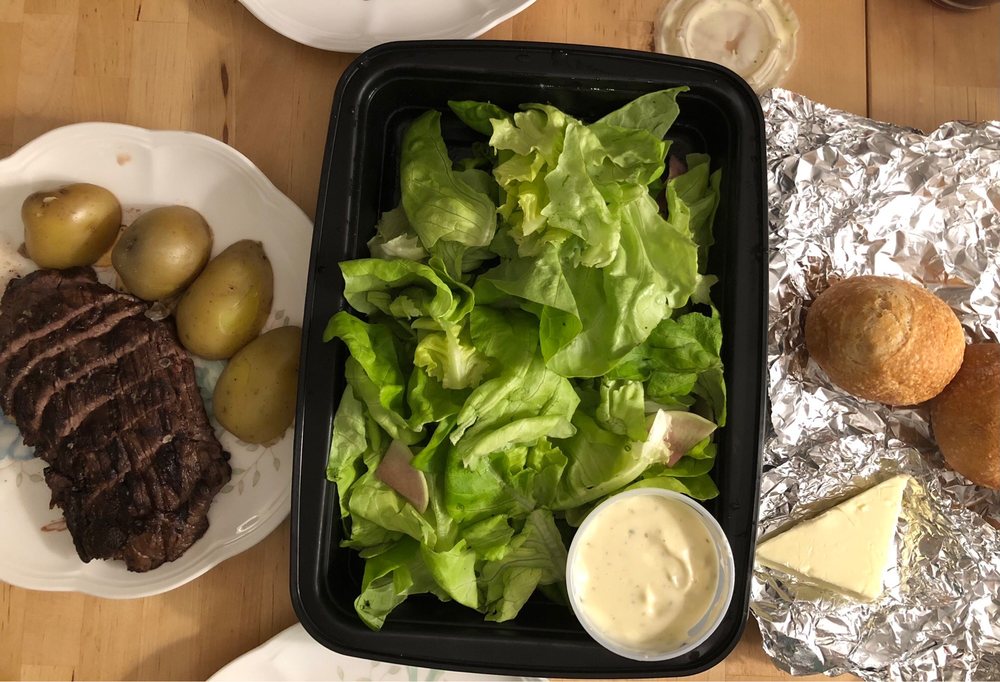 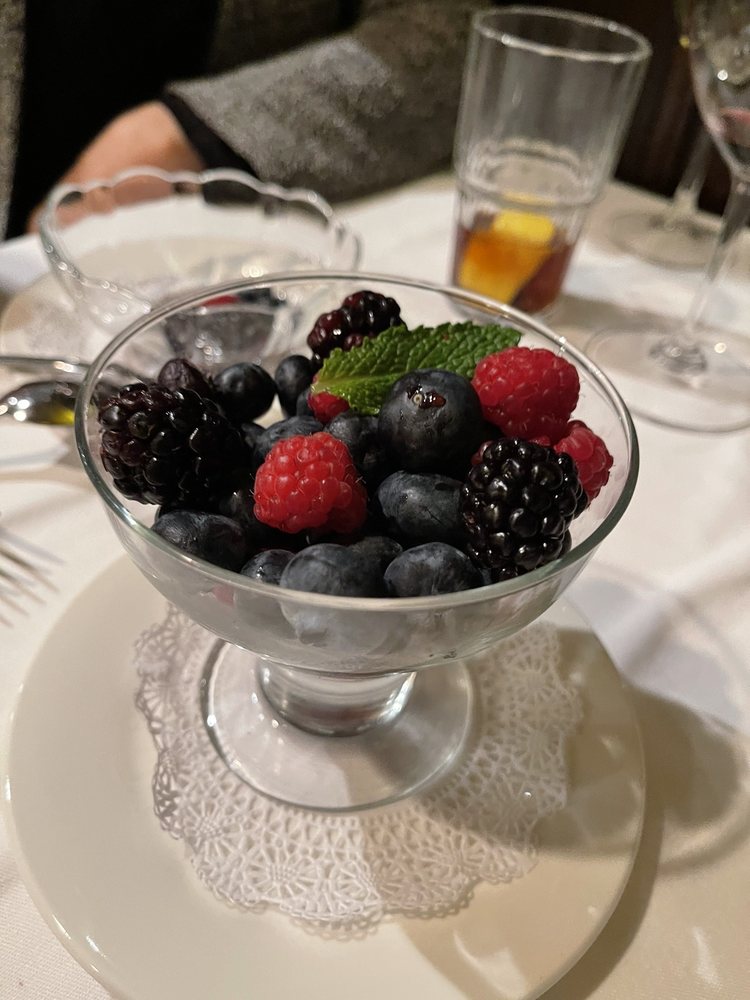 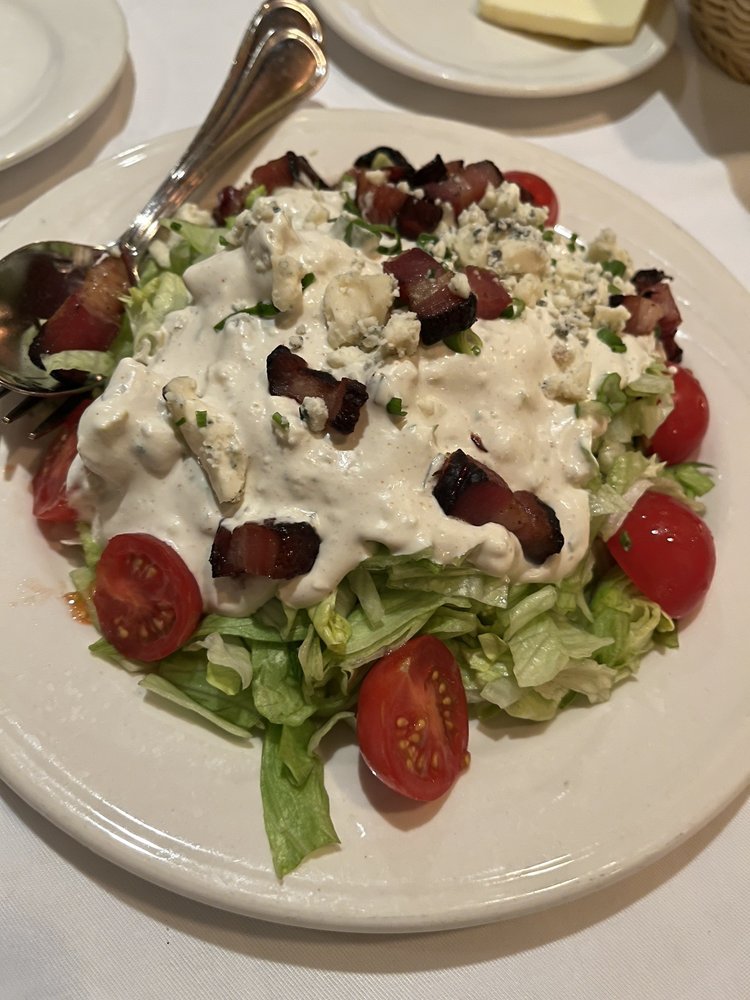 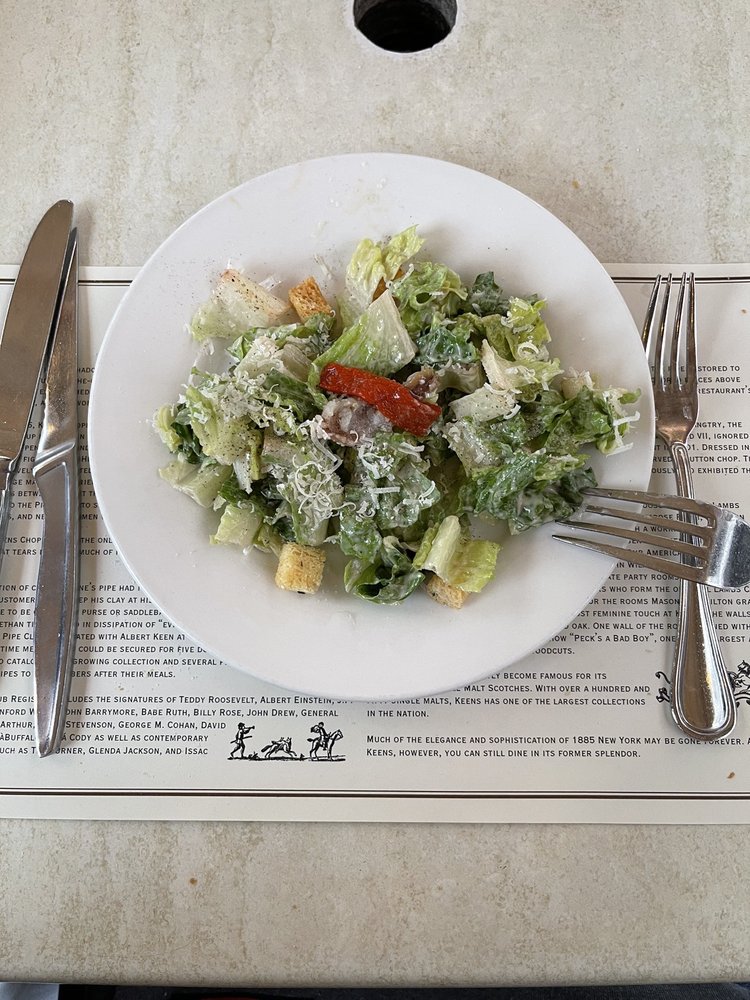 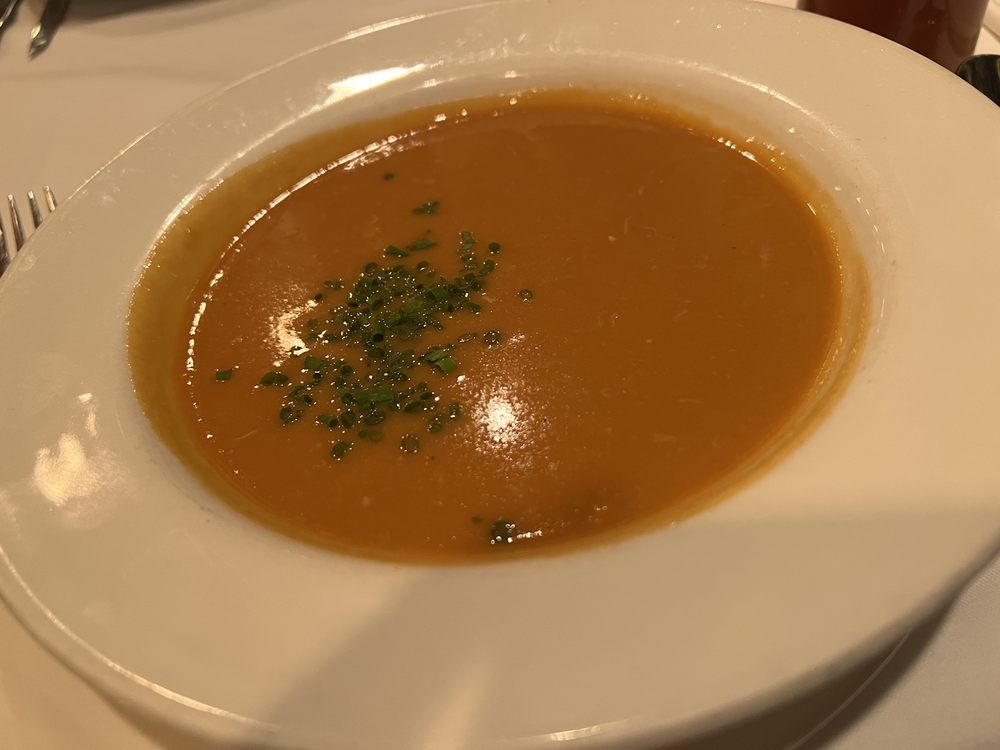 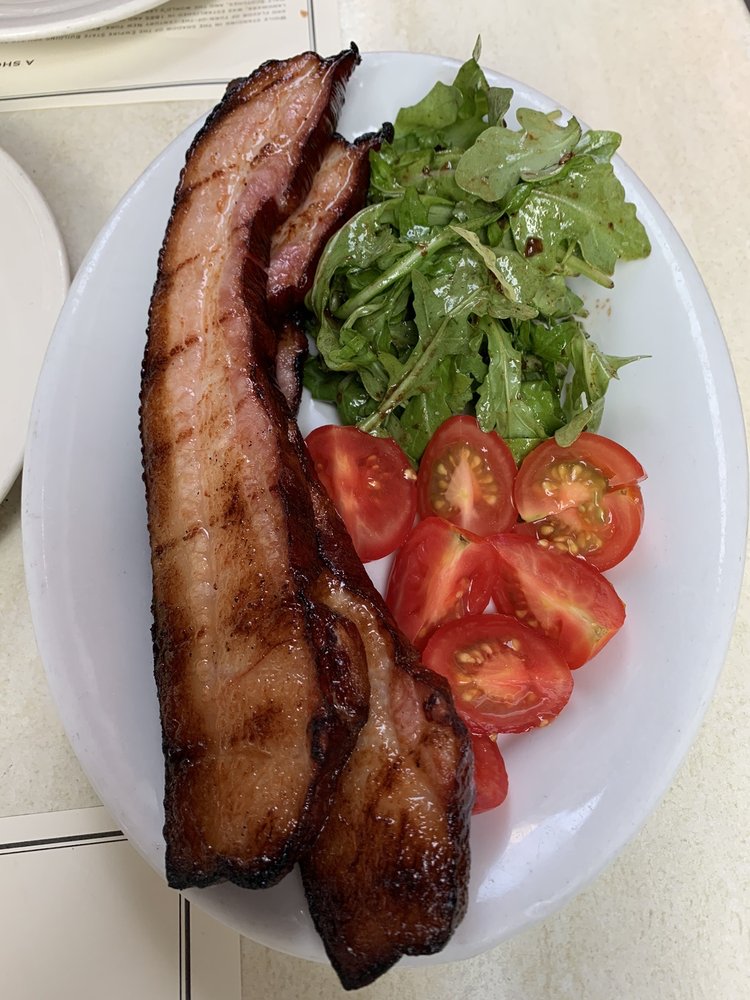 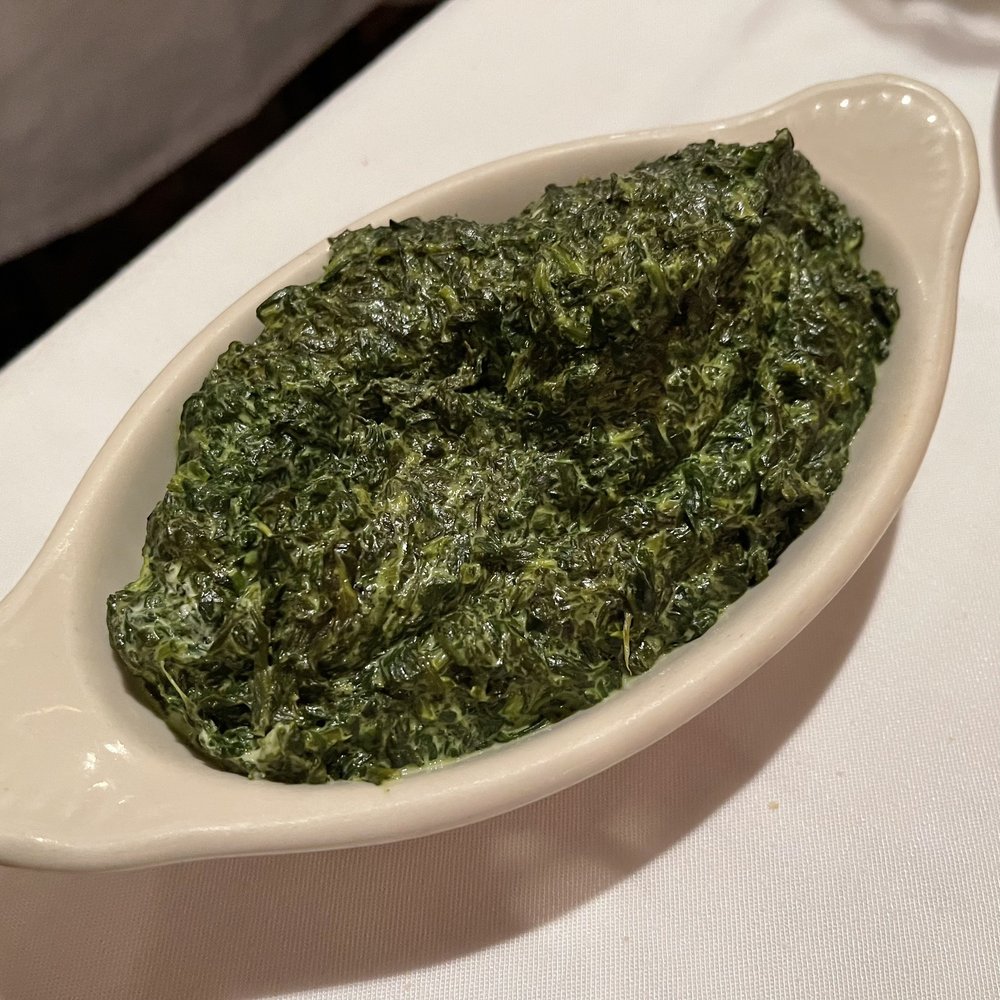 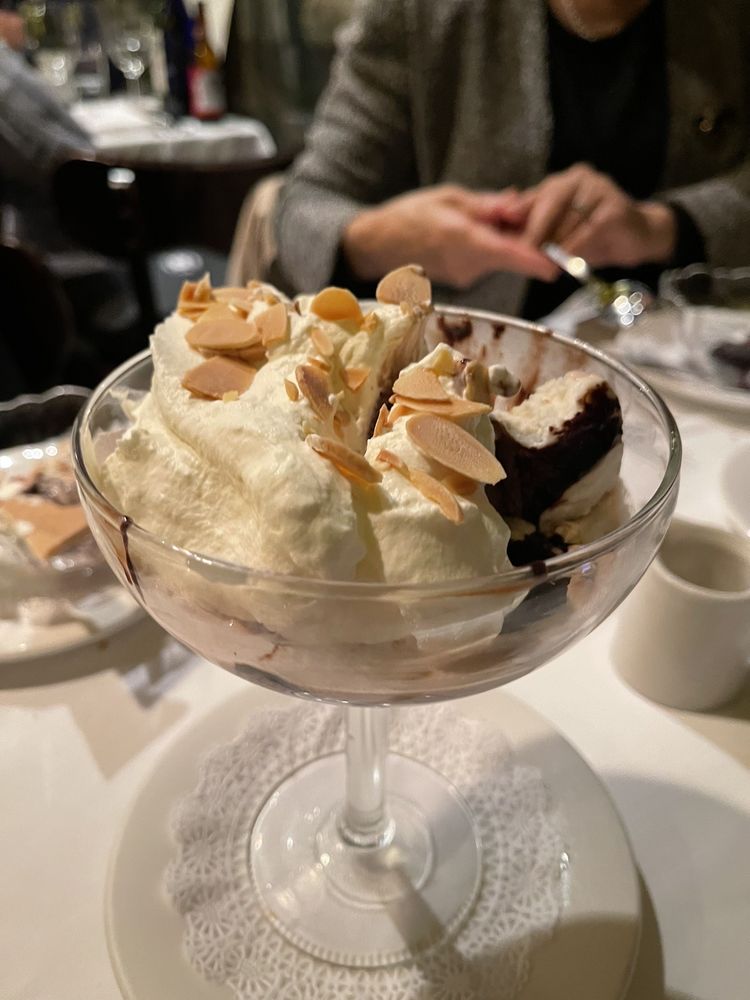 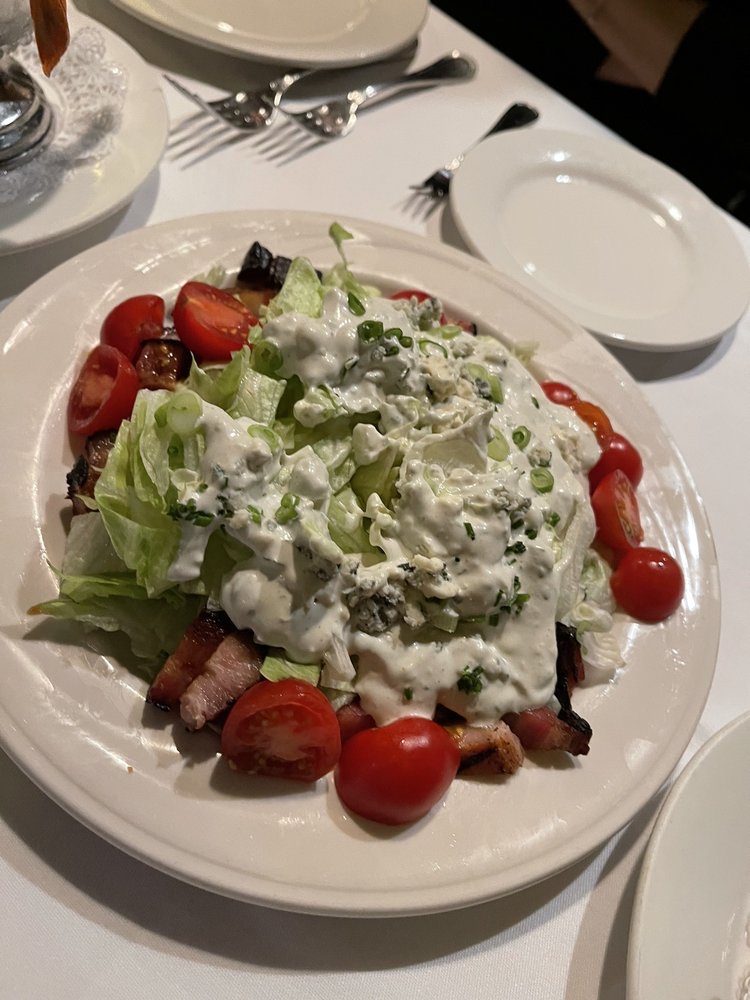 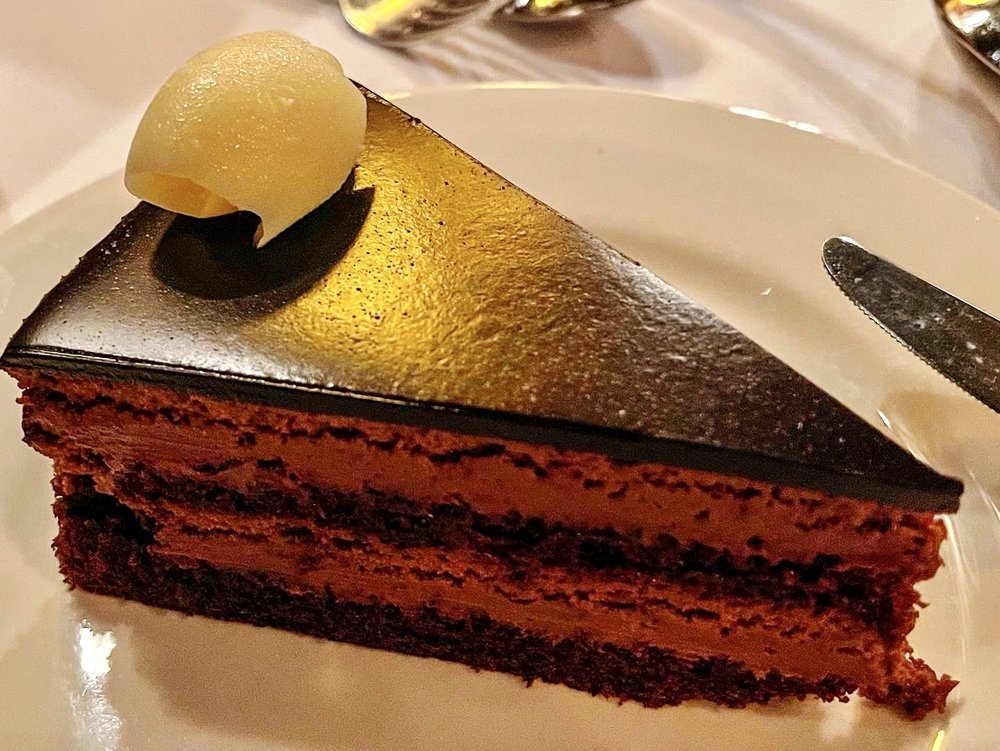 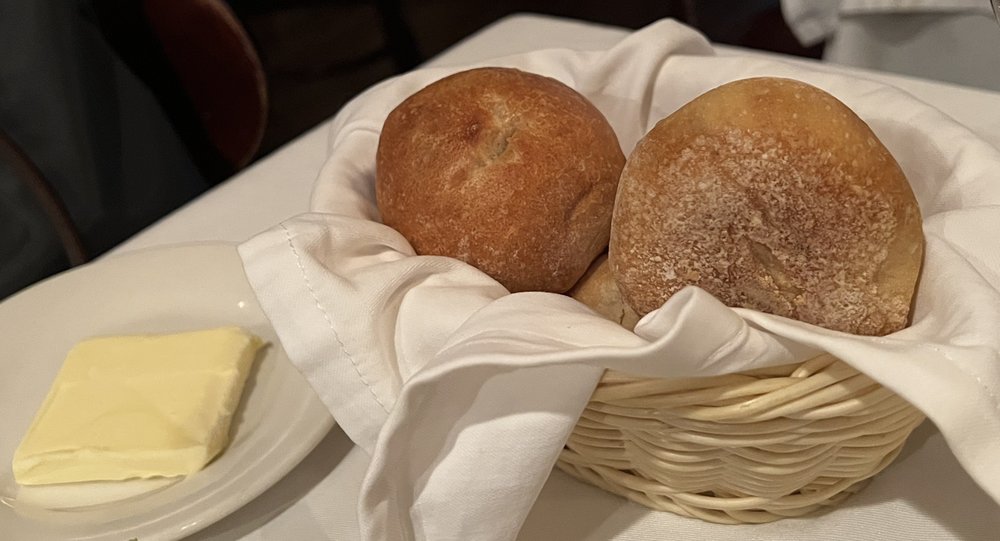 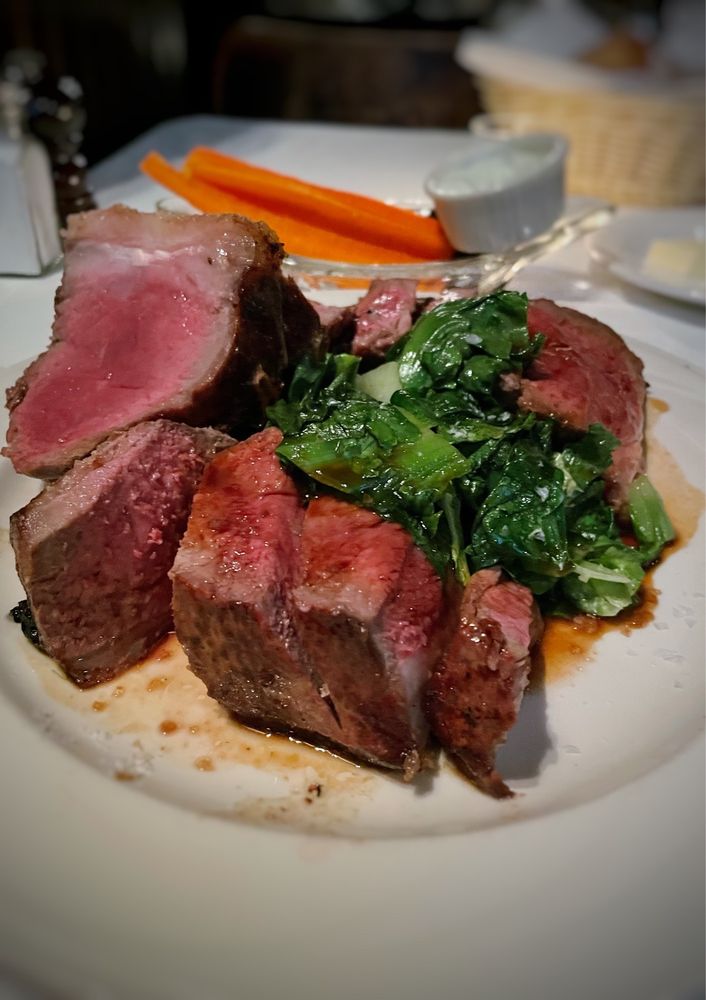 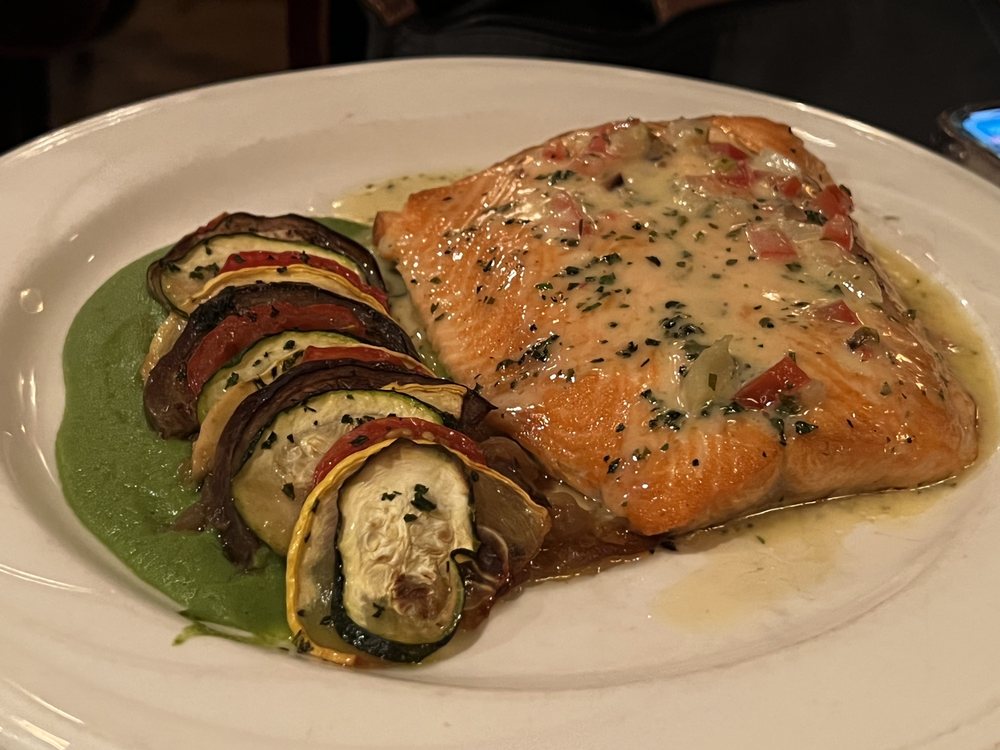 Keens Steakhouse owns the largest collection of churchwarden pipes in the world. The tradition of checking one’s pipe at the inn had its origins in 17th century Merrie Old England where travelers kept their clay at their favorite inn – the thin stemmed pipe being too fragile to be carried in purse or saddlebag. Pipe smoking was known since Elizabethan times to be beneficial for dissipating “evil homourse of the brain.” Keens’s pipe tradition began in the early 20th century.

The hard clay churchwarden pipes were brought from the Netherlands and as many as 50,000 were ordered every three years. A pipe warden registered and stored the pipes, while pipe boys returned the pipes from storage to the patrons.